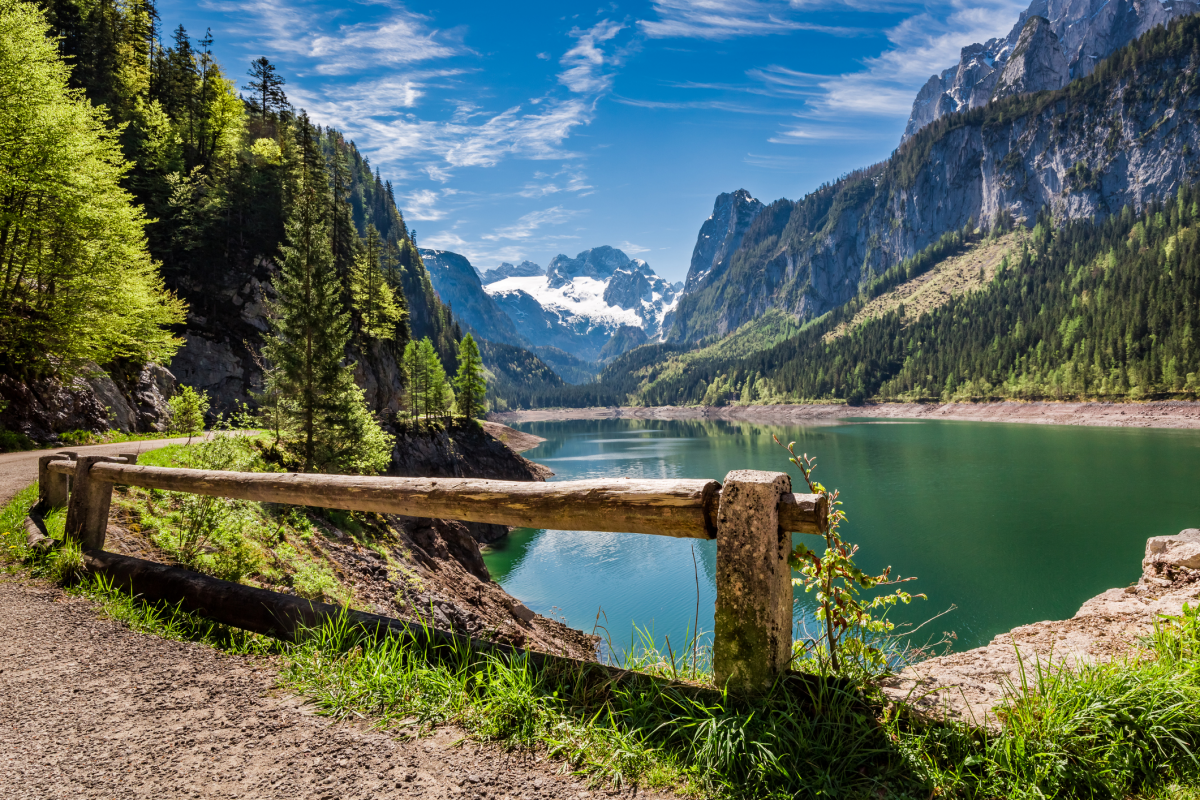 All current Austrian Tax Rates at one glance

Are you up to date with the latest tax amendments in Austria? TPA tax experts on the most important tax changes for investors and business men. Find out now!

The year 2018 was dominated by the debates on the taxation of the “digital economy”. Still no agreement in this regard exists on EU level. However, the Austrian Government plans to enact respective laws in a national solo effort, which could enter into force in 2020.

One of the objectives of the BEPS (“Base Erosion and Profit Shifting”) action plan is, amongst others, that profits are taxed where the company creates added value and the actual economic activity is carried out. The multilateral instrument (MLI) entered into force to implement numerous measures from the BEPS Action Plan into the international DTA network. Regarding Austria it is currently only applicable to the double taxation agreements (DTA) with Poland and Slovenia.

Austria implemented the comprehensive CFC (controlled foreign company) regime as part of the EU Anti-Tax Avoidance Directive („ATAD”), which entered into force January, 1st 2019. Certain passive income positions of low-taxed foreign subsidiaries shall be included in the tax base of an Austrian parent company with the foreign tax being deducted from the tax due in Austria. The CFC rules also apply to comparable permanent establishments and override the DTAs’ tax exemption method (Treaty Override). Foreign losses are not taken into account when the Austrian tax base is calculated.

The CFC rules will be triggered if the following requirements are fulfilled:

However, the CFC regime does not apply, if the CFC carries out a substantial economic activity supported by staff, equipment, assets and premises (substance verification).

In that respect, new rules for the so-called change of method were set according to which dividend payments from foreign companies (participations exceeding 5 %) and capital gains from international intercompany holdings are not exempt from corporate taxation in Austria under certain circumstances.

If the requirements are met a tax audit will be initiated covering all years that are unaudited and not yet time-barred. The Horizontal Monitoring includes all major types of taxes except those covered by the wage tax audit.

The tax exemption for educational institutions is now based on the evidence of comparable objectives with public schools. Previously, a comparable activity was seen as the key criterion. Details are outlined in a regulation by the Ministry of Finance.

7. Reduction of the chamber contribution/ charge 1

Since January 1st, 2019, input VAT on investments in fixed assets have been excluded from the tax base. Furthermore, the tax rate from 0.3 % has been lowered and is now degraded according to the tax base

Do you know the current tax rates: VAT, CIT, Real Estate Taxation etc.. Find all tax highlights for Austria 2019 in the new investing in Austria. What investors and enterpreneurs should know about the Austrian tax system 2019! Order now online 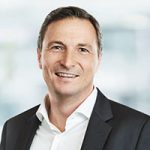 Robert Lovrecki is a specialist, among others, in the areas of real estate taxation, corporate organisation, VAT and international tax law.