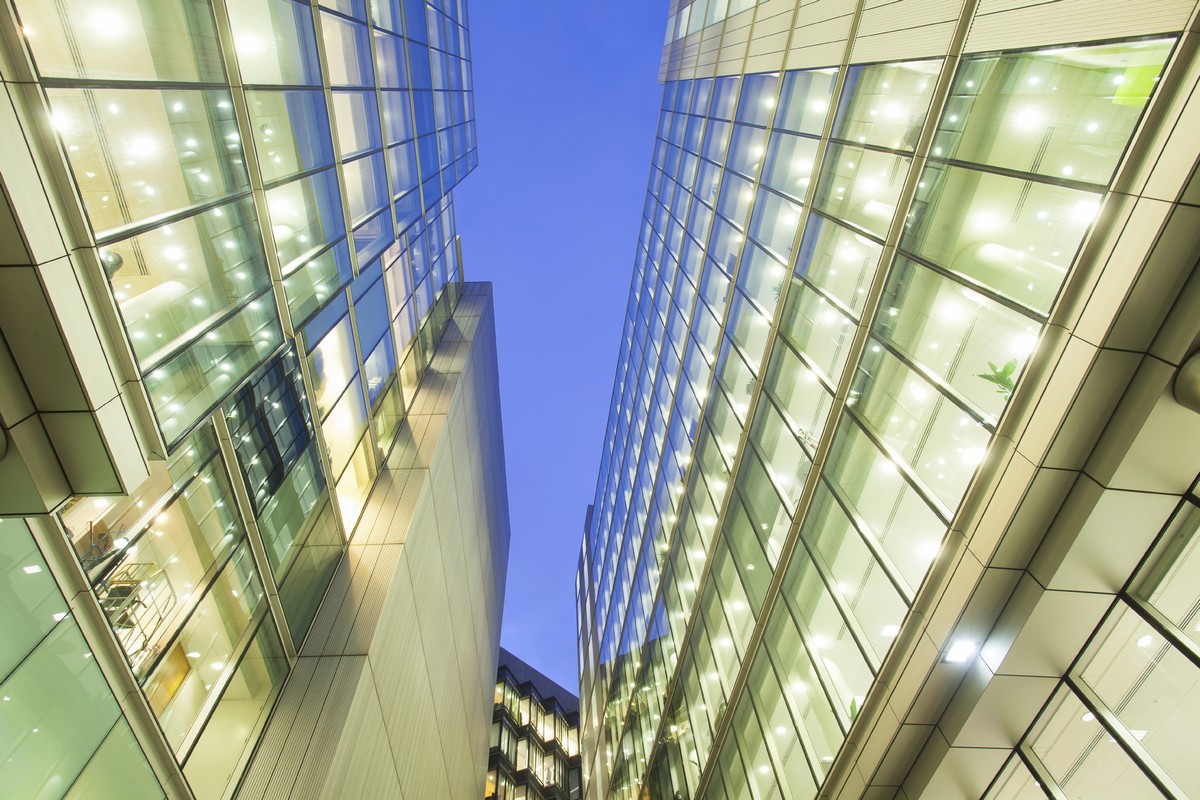 An input tax deduction may be granted in holding companies when renting to subsidiaries on a taxable basis according to the legislation of the ECJ in certain cases.

When is a holding company considered as a business operator?

Anyone who carries out an “economic activity” on an independent basis is in principle liable for tax (and therefore eligible for input tax deduction) according to the VAT directive. Pursuant to the Austrian Value Added Tax Act, any such taxpayer will basically be considered as a business operator.

In certain decisions of the European Court of Justice (ECJ), it has been stated that a holding company is not fundamentally eligible for input tax deductions and does not carry out an “economic activity” if its sole purpose is to acquire holdings in other companies without being directly or indirectly involved in the administration of those companies. This is justified by the claim that no items are used in this context with the aim of obtaining sustainable income.

By contrast, the provision of services, particularly those of an administrative, accounting, financial, commercial, IT-related and technical nature, by the holding company to its subsidiary can be qualified as an “economic activity” under the VAT directive.

In a recent decision (Marle Participations of 5.7.2018, C-320/17) the ECJ considered the eligibility for an input tax deduction of a holding company which was renting a building to subsidiaries within the group. The building was being used, for instance, as a production facility by an operational subsidiary.

The ECJ decided that the renting of a building by a holding company to subsidiaries could fundamentally be considered as an “economic activity”, which means that the holding company is carrying out an entrepreneurial activity.

The ECJ pointed out that the right to an input tax deduction must (naturally) not be claimed on a fraudulent or abusive basis.

Effects of the acquisition of shareholdings on input tax

According to the judicature of the ECJ, input tax may also be deducted from all expenditure relating to the acquisition of shareholdings (e.g. legal and notarial fees) if the requirements outlined above are met.

These input tax deductions are maintained even if the seriously intended economic activity is no longer carried out at a later date or if the taxpayer has not been able to use the items or services within the framework of taxable sales due to circumstances outside its control (Ryanair Ltd, ECJ 17.10.2018 C-249/17).

As a rule, the input tax deduction is only applied if the turnover generated from charged services (e.g. rental) is also subject to VAT within the holding. 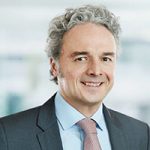 First of all the advisor is responsible for the strategic development of TPA tax & audit offices in Central and South Eastern Europe.