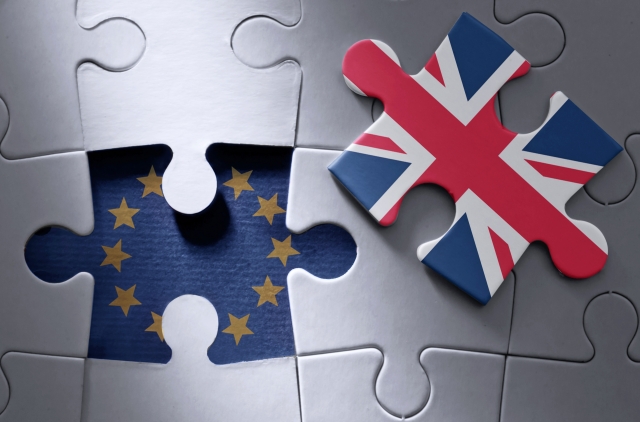 On 16 September 2020, the Federal Ministry of Finance published a consultation agreement regarding withholding tax relief in FINDOK. So far, it has been assumed that due to the exit from the EU with effect from 31 January 2020, the United Kingdom of Great Britain and Northern Ireland would be treated as a third country with respect to the payment of dividends as of 1 January 2021 – this assumption has now become obsolete in certain cases.

On the basis of the consultation agreement between Austria and Great Britain including Northern Ireland, no withholding tax shall be applicable to dividends paid to British and Northern Irish companies (similar to the EU Parent-Subsidiary Directive). In addition to general information about the recipient of the income and the income received, the following requirements must be met:

If the direct British shareholder does not meet these conditions, the dividend may nevertheless be exempt from withholding tax (KESt) if the 100% grandparent company is a British company that meets the aforementioned requirements in terms of form and content. This is a highly welcome simplification that would not have been granted on the mere basis of the double taxation treaty.

The consultation agreement applies with effect from 2 September 2020. The Austrian form provided for legal entities shall be used to apply the withholding tax relief (Form ZS-QU2).

Both the agreement and the form are available at: 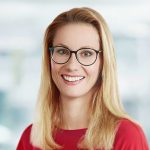